How to Know When Your EGR Valve is Bad 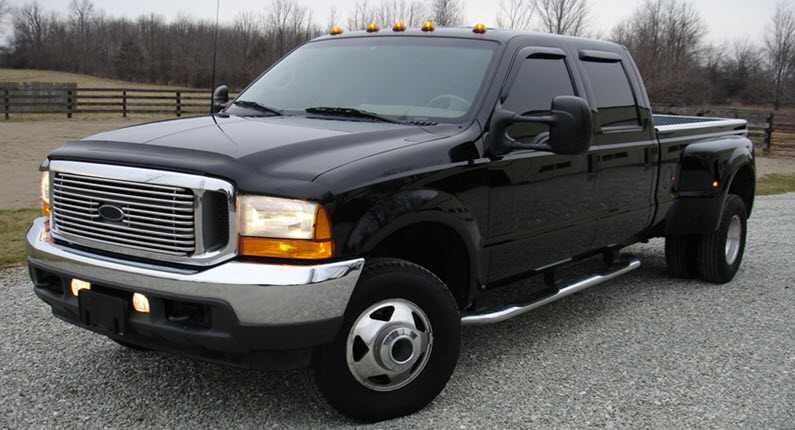 The EGR valve, or Exhaust Gas Recirculation valve, is an essential component on all modern vehicles, trucks included. For your car to be safe for you and the environment, the EGR valve needs to be working correctly. Let’s take a closer at what the EGR valve does and discuss how you can tell if your truck needs a new one.

The Role of the EGR Valve

The EGR valve is a component designed to lower emission levels. It works as a recycling system, collecting unburned fuel from the exhaust gases and returning it to the combustion chamber to be burned properly. It also helps to reduce the overall temperature within the combustion chamber, which is beneficial for engine health.

Almost every type of truck and pickup in the past two decades has some kind of EGR valve, meaning that only vintage vehicles tend to lack one. However, there may be a variety of different types of valves your truck can use, such as:

Older trucks will more than likely use a valve operated by a vacuum hose.

Trucks produced within the last ten years tend to use electronic vacuum valves, which increases the precision of the part.

The most recent models of truck typically use digital systems to control the operation of the valve instead of a vacuum.

Some truck manufacturers forgo the use of EGR valves by implementing variable valve timing systems into their models.

When the EGR valve lowers in performance you’ll likely notice a variety of adverse symptoms start to surface such as:

As the EGR is a valve, there are two main types of failure that can occur: when the valves gets stuck open or when the valve gets stuck closed. Let’s take a closer look at these possibilities:

The EGR Valve is Stuck Open

When your truck’s EGR valve is stuck in the open position, it will cause a vacuum leak inside your engine. This will result in rough idling and engine hesitation, particularly at times of acceleration. Should this issue become more severe, your truck will start to stall or misfire, making driving unpredictable. A continuously-open EGR valve will starve the engine of much-needed oxygen by flooding it with exhaust fumes.

The EGR Valve is Stuck Closed

When your truck’s EGR valve become stuck in the closed position, the heat in the engine will increase, resulting in a buildup of harmful greenhouse gases, such as nitrous oxide. The engine will start to make knocking sounds, and your truck will almost certainly fail its emissions test.

Unless you are a professional mechanic, it isn’t advisable to attempt replacing a faulty EGR valve yourself. This is because the EGR valve is directly connected to the engine’s performance and health, as well as emissions quality. Therefore, you don’t want to go through the hassle and expense of buying and replacing the EGR valve yourself only to fail your emissions test and need a brand new valve installed by a professional at additional cost.

At Diesel Pickup Pros of Jeffersonville, IN, we 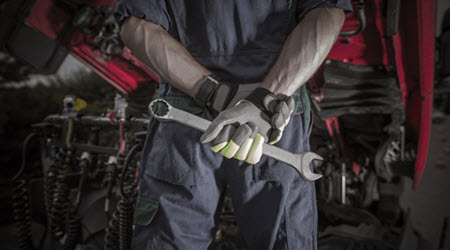 know what it takes to keep your prized pickup purring like a kitten. We’re ideally located for truck drivers of the Louisville, KY, New Albany, IN, Georgetown, IN, Floyds Knobs, IN, and Jeffersonville, IN areas. Our team of experts can replace your faulty EGR valve swiftly, using our cutting-edge equipment. Reach out to our excellent customer service team to book your appointment now.