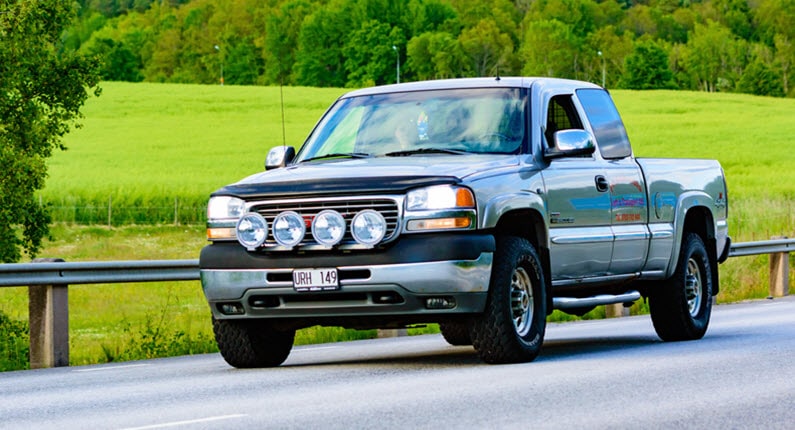 GMC Duramax engines are commonly used to tow trailers because of their superior hauling abilities. While these engines are known for their excellent performance, they are not immune to electrical system faults. This can force you to seek immediate help from an auto-mechanic. Let’s delve into the tells that show the electrical system in your GMC Duramax has developed problems and what you can do about it.

As it’s the case with most moving parts, your GMC Duramax engine will sooner or later develop electrical problems. These problems mostly result from wear and tear of the small electrical components in the system. Some causes of electrical system failure include blown fuses, connectors, starter relays or glow plugs, a bad battery, low voltage, or a shorting in the circuitry.

The GMC Duramax engine is automated, and therefore, when there’s a problem in the electrical components, the engine will either fail to work or have its efficiency reduced. This can be devastating, especially considering that the appeal of a GMC Duramax is in its high performance and fuel efficiency.

Because the GMC Duramax engine functions are powered by electrical charges, most of the automated processes in your car will be affected when it develops problems.

One of the signs that you’ll notice when your GMC Duramax electrical system breaks down is a slow or hard starting. This can be attributed to faulty glow plugs that become slow in receiving electric current from the control module to fire up the engine. You may also notice that your pick-up truck starts but then stalls after a few seconds. When the glow plugs are completely blown, your GMC Duramax will fail to start completely.

You may also notice that your dashboard is erratic, with the lights coming on and off unnecessarily. This is because the electrical fault will cause your car’s control module to compute wrong information. The output of this is the dashboard warning lights illuminating, flickering, or behaving erratically. Some GMC Duramax drivers have also complained about the key-fob failing to lock and unlock the door.

The electrical system can cause your car to lose acceleration while driving. It goes without saying that a sudden loss of acceleration while driving on a busy highway can be scary. This can be because of low electrical voltage that may cause insufficient heat from the glow plugs. Remember, it is these glow plugs that receive the electrical current that triggers the production of heat to combust the diesel fuel, producing energy to power your car.

How to Fix a GMC Duramax Electrical System Failure

While having a regular servicing schedule will help prevent numerous vehicle problems, some of these problems can only be prevented up to a certain mileage. After that mileage is reached, you’re likely to experience these inevitable problems, like the electrical system failure in your GMC Duramax.

A good place to start when you suspect that you have an electrical system failure in your GMC Duramax is diagnostics. For this, you will need the help of a certified mechanic, as it is easy to mistake the problem for an ignition issue. A certified mechanic with the correct diagnostic tools and technology will be able to correctly make the diagnosis and offer the appropriate corrective measures.

Another reason why you should seek the help of a certified mechanic is because there are many small components that work together to ensure that the electrical system in your GMC Duramax is functioning. Some of these wires are located in spaces that can be difficult to reach. Going under the hood of your car without the experience or knowledge required may cause you even more damages that may be expensive to repair down the line. 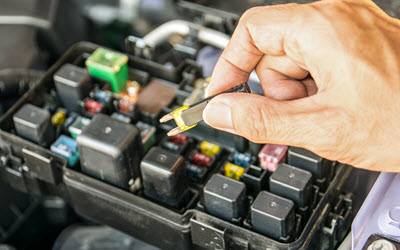 your reliable auto repair partner in Floyds Knobs, Georgetown, Jeffersonville and New Albany, IN. We have provided quality repairs to GMC Duramax pickup owners that have helped our clients maintain the performance of their trucks. Give us a call today, and allow us to fix your truck right the first time.