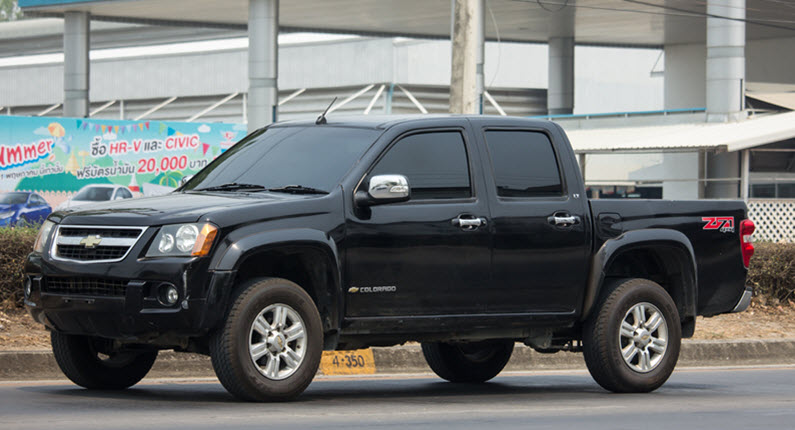 Diesel engines have greatly evolved from the diesel engines of the past.Duramax diesel engines offer the torque, horsepower, and capabilities to power full-size trucks. However, there are times even the most robust of engines would require a fix. The Chevrolet Duramax may develop certain problems that need attention, such as a fuel pressure relief valve failure.

How does the Duramax Fuel system work?

The power output of a diesel engine is determined by the amount of fuel used rather than the amount of air. The Duramax employs a common rail system in which high fuel pressure is usually accessible to an electronically-controlled fuel injector which regulates the fuel delivered to the combustion enclosure.

Where is the fuel pressure relief valve located on a Duramax engine?

What Causes a High Fuel Rail Pressure in Duramax?

Finding The Best Repair Shop In Jeffersonville For Your Chevrolet Duramax

Are you looking to fix the fuel pressure relief valve failure of your Chevrolet Duramax in Jeffersonville and its surrounding cities? Diesel Pick-up Pros is at your service! We are the one-stop shop for all diesel engines in Jeffersonville, including Floyd Knobs, George town, New Albany, IN, Louisville, KY.

Chevrolet Duramax is known for its top performance and superiority to other standard engines. As a result, it requires highly technical tools, equipment, and ASE-certified mechanics to maintain its high-level performance.

At Diesel Pick-up Pros, we are committed to delivering the best quality service at affordable rates. We have the expertise to service and repair your Chevrolet Duramax with ease. Whether you are looking to fix a fuel pressure relief valve issue or any other problem in your Chevrolet Duramax, Diesel Pick-up Pros has got you covered. Give us a call today to allow us to service your diesel pickup. We look forward to earning your business!