How to Deal with Your GMC Duramax’s Charging System Issues 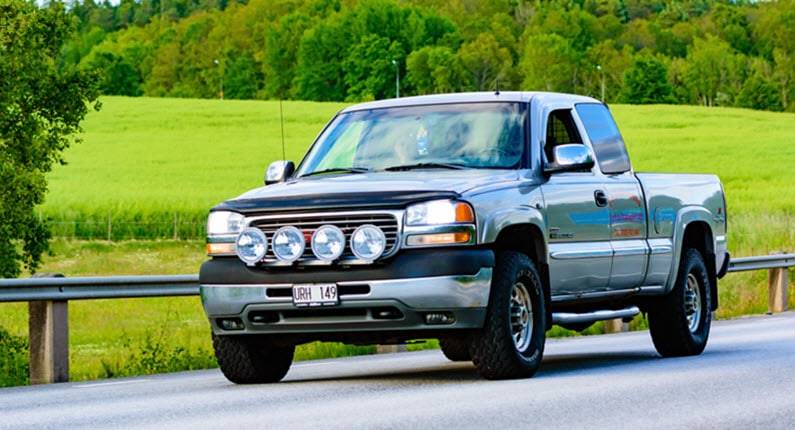 Signs of Charging Issues in your GMC Duramax

A dead battery is one of the most prevalent symptoms of a charging system failure. If the battery is old, for example, it may not be able to keep a charge. A GMC Duramax’s battery typically lasts 2 to 5 years, so if your own is older than that, you may need to replace it.

It’s not difficult to test the battery, so bring it to our shop so we can conduct a free battery test. You’ll get a full load test and a report on the battery’s status without having to guess if it’s deficient or not. We will also check the battery and alternator connectors if the battery passes the test. The conductivity of the terminals can be reduced by corrosion, resulting in a low charge state.

Alternators are usually dependable, and you may never need to replace one, but there are some things that could go wrong with them, causing them to fail. A faulty voltage regulator is the most prevalent of these. When the alternator generates power, the voltage regulator within the unit regulates the amount of electricity that is directed to the GMC Duramax’s charging system.

Because the GMC Duramax’s electrical system has 12 volts, if the alternator had no influence over it, a significantly greater voltage output would be feasible. This is essentially what happens if the voltage regulator fails, and the overvoltage condition could damage or completely destroy the battery or other parts of your GMC Duramax.

If you’re driving at night with your headlights on, and the alternator isn’t producing enough power, the battery, not the alternator, will provide the extra power for the ignition system and lights. This can lead to a battery that is either undercharged or entirely dead. You should have a professional inspect the alternator for proper operation and, if necessary, replace it.

A broken or worn alternator belt is another common issue that can lead to failure in the charging system. The voltage output can decline if the alternator is working properly but the belt isn’t spinning it quickly enough, causing the system to act as if the alternator isn’t working.

If the alternator belt breaks while driving, you may not realize it immediately, but because newer GMC Duramax uses a single belt to drive everything, you may observe that the dashboard warning lights are on, the car is overheating, or that the steering wheel is heavy because none of the accessories are working.

What should you do if your GMC Duramax’s charging system fails?

All of these are temporary solutions, so you should still visit a professional service center to diagnose and fix the charging issues in your car.

Diesel Pickup Pros: We will Fix Electrical Problems in Your Duramax

Our professionals at Diesel Pickup Pros in 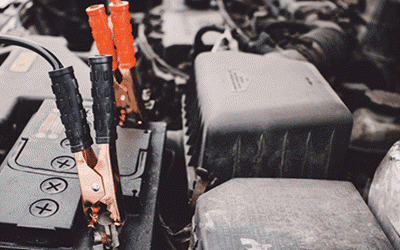 Floyds Knobs, Georgetown, Jeffersonville, and New Albany, IN, also in Louisville KY will inspect all of the parts in your GMC Duramax’s electrical or charging system to determine the source of the problem. We believe in affordable pricing while providing the greatest level of service for you and your vehicle. Call us to talk about your pickup’s situation and schedule an appointment so that you can get your truck back on the road.