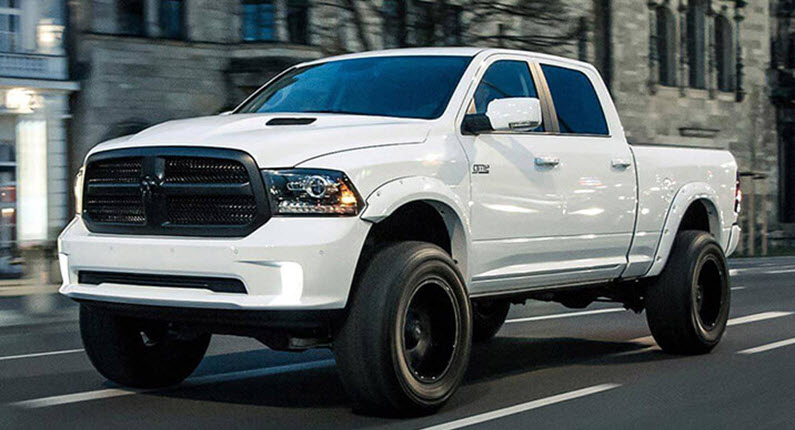 Several recently-designed combustion engines suffer from fuel dilution into the engine oil. Fuel is lost to engine oil as it moves to the crankcase, in a process known as “crankcase dilution.” This process happens around 8–9 times per 1000 rpm for a cylinder, and while it occurs in every engine, it is a significant contributor to engine wear.

In addition, it is a key reason why many Dodge Cummins engines undergo oil testing from time to time, as it is unavoidable for all engines to encounter it. In this article, we’ll look at what primarily causes the dilution of fuel in diesel engines and the hazards they can cause.

There is no one source of fuel dilution, which is a major reason why it is so common in Cummins engines. Key elements that cause fuel dilution in engine oils are discussed below:

Diesel engines are preferred over ordinary gas engines because of their greater performance abilities and higher power levels. These 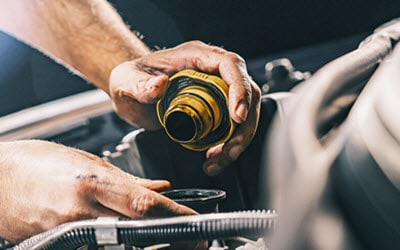 characteristics make them popular in Dodge Cummins, pickup trucks, work trucks, and Sprinter vans. Diesel engines necessitate specific tools, equipment, and specialists who are familiar with the services required to maintain the kind of experience that drivers desire.

With an unwavering commitment to excellence and client satisfaction, our skilled mechanics at Diesel Pickup Pros assist diesel truck owners all through the areas of Floyds Knobs, Georgetown, Jeffersonville, and New Albany, IN as well as Louisville KY! Service doesn’t have to be a bother because your Dodge Cummins diesel engine requires different maintenance than a conventional vehicle. We’re ready to serve you and get your truck back on the road!