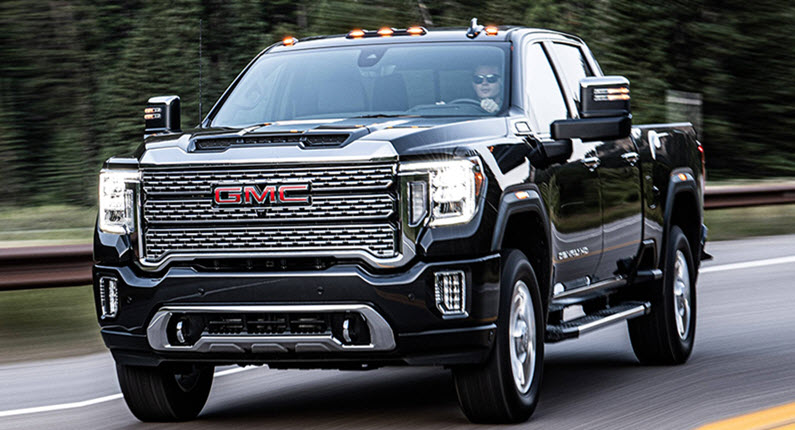 The Duramax V8 engine is produced by DMAX, a joint venture between General Motors and Isuzu in Moraine, Ohio. Unlike the regular diesel engine, the engine features an injection pump that sucks fuel from the tank, creating a vacuum from the fuel tank through the fuel lines and fuel filter. However, just like a regular lift pump, the injection pump fails at times. The CP4 pump in the 2011-2016 generation was even notoriously known for its catastrophic failures.

The GMC Duramax is a turbo-diesel engine produced by General Motors for pickup trucks, SUVs, and vans. The engine was launched in 2001 with the LB7, which featured a 6.6L V-8. This engine was used in the Chevy Silverado HD, GMC Sierra HD, Chevy Kodiak, and GMC TopKick models manufactured from 2001 to 2004.

Varying from most conventional diesel engines, the Duramax system doesn’t feature a lift pump. Rather, the injection pump sucks fuel from the tank, creating a vacuum from the fuel tank through the fuel lines and fuel filter. Once the fuel reaches the injection pump, it is pressurized to the high pressures needed for the fuel injectors.

Although the Duramax engine has had massive success since its inception, the 2011-2016 edition brought about controversy. This edition, which was fitted with the CP4 pump, suffered from high-pressure fuel pump complications. The failure of this pump is usually catastrophic, causing instant contamination of the entire fuel system with metal particulates.

Signs of a Defective Injection Pump

The Bosch CP4 high-pressure injection pump was, no doubt, famous because of its high pressure fuel pump complications. The pumps fitted in older generations before the CP4 pump and subsequent generations after it worked just fine. However, with tear and wear, these pumps might begin to deteriorate. Discussed below are the following signs to look out for to tell whether your GMC Duramax injector pump is defective.

Diesel Pickup Pros to the Rescue

If you notice one or more of the signs discussed above, it is a warning of a bad or failing injection pump. You don’t want to get stranded in the middle of 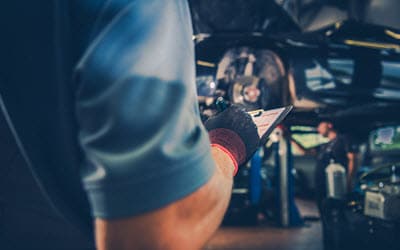 nowhere. Visit Diesel Pickup Pros today for your GMC Duramax service and repair. When it comes to the maintenance of these engines, they need specialized tools, equipment, and experienced mechanics.

At Diesel Pickup Pros, we pride ourselves on being the one-stop-shop for all your diesel truck services and repairs. Our shop is equipped with the same factory-grade tools and equipment as the dealerships. This ensures the highest quality services and repairs backed by our 24-month/24,000-mile warranty on all parts and labor.

Our expert mechanics help diesel truck owners throughout Floyds Knobs, Georgetown, Jeffersonville, New Albany, in Louisville, KY. We handle every service your truck needs. Bring your truck in for a checkup today!