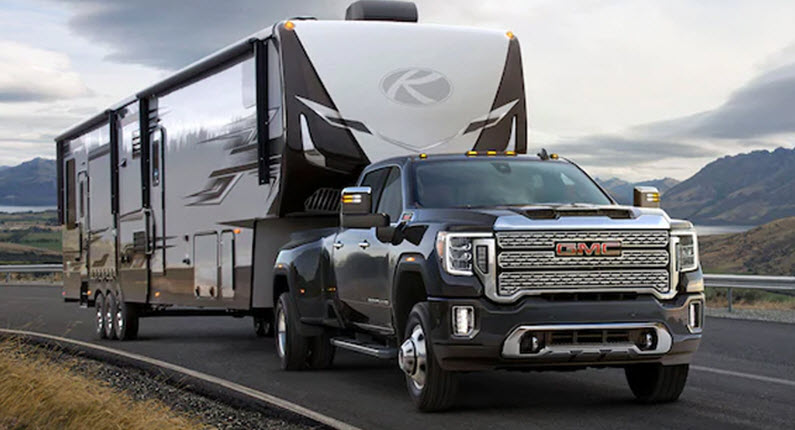 GMC has produced trucks, vans, cars, SUVs and vehicles such as ambulances, fire trucks, military vehicles, heavy-duty trucks, and transit buses for many years. Durmax diesel trucks, however, have a tendency to overheat when pushed to their limits or over time.

Overheating occurs due to their inefficient cooling system, which includes the tiniest radiator and fan ever seen on a Duramax diesel truck. There are intense air restrictions that stifle the huge, varying-vane turbocharger. This air regulation also leads to excessive heat, resulting in the trucks becoming hotter or warmer than required.

If you combine this with extreme situations, like hauling a heavy-duty trailer or driving in very hot temperatures, the factory cooling system may not function well enough. If your truck hasn’t been in for maintenance or service in a while, these high temperatures could result in an extreme level that can lead to more serious problems.

Despite the above issues, a majority of GMC Duramax overheating issues are caused by blown head gaskets, water pump failure, fan clutch failure, and even a dirty or clogged radiator can be the major or root cause of your overheating issues. So, if you’re experiencing overheating issues, you should rule these out before investing a significant amount of money in upgrading your cooling system.

If you have learned that one of the issues above is the root cause of the overheating problem, it should be addressed immediately. Here are some things that must be done to properly tackle this problem.

The water pump is one of the most notorious problems found on these trucks because of how difficult they are to fix. In the case of head gasket failure on your GMC Duramax, it’s probably best to take your truck to a shop. This is going to be an expensive process to carry out. The procedure usually takes up to 28 to 40 hours of work because replacing the factory head gaskets is extremely difficult.

On the other hand, the obvious thing to do is to get new head gaskets and upgrade the head bolts to ARP head studs. By doing this, it will offer relatively more clamping pressure, and they can guarantee you won’t have the exact problem more often. This involves removing the injectors and glow plugs. It is also an avenue to address other ailing issues the vehicle might have.

As a result of the impaired cooling technique found on the GMC Duramax, several manufacturers attempted to modify the very poor factory design. These problems are mostly found with early models, such as the 2004 and 2005 trucks. The 2006 Duramax model was restored and outfitted with an improved cooling system. That doesn’t imply you won’t need to upgrade a 2006 Duramax radiator. As time goes by, the radiator can accumulate different kinds of build-up or can even develop leaks or get damaged.

Get Help for your Truck at Diesel Pickup Pros 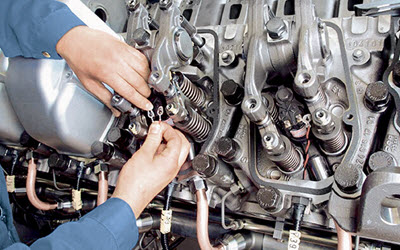 We have experienced technicians that are capable of performing every GMC Duramax repair with the utmost precision. We will also replace the necessary components and do a thorough checkup for other prevailing issues so you can stay on top of your truck’s maintenance.

At Diesel Pickup Pros, our ultimate goal is to provide excellent service, which means we are always excited to assist you in keeping your GMC Duramax running smoothly and safely. Call us today or stop by our stations for your timely inspections and repairs.